The power of active voice 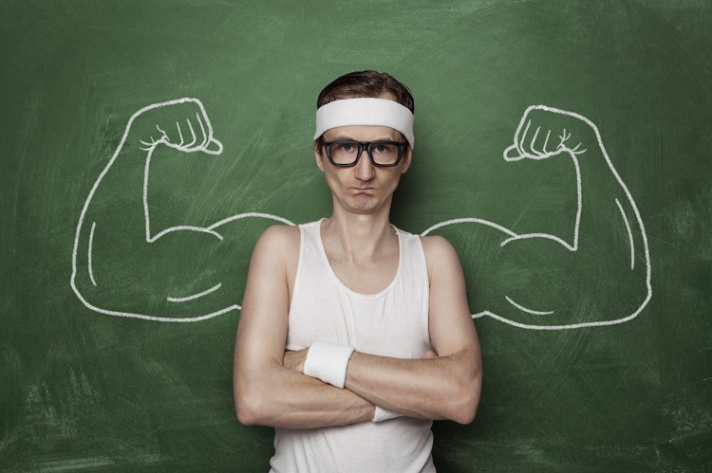 Want your writing to be stronger, clearer, and more succinct? Then meet my good friend, active voice. I may sound like a late night television ad, but I can’t help it. I’m that passionate about active voice. Why? Because it’s one of the quickest ways to improve anything you write.

Whenever I advocate for using active voice, I get one of two reactions: “Yes, I know that already.” Or, “Active voice, what’s that?” Passive voice is so pervasive, particularly in legal and business writing, that half of us don’t even know we’re doing it. The other half are afraid of active voice.

“Many lawyers suffer from a fear of naming,” Yeshiva University Law Professor Richard Weisberg writes in his book, When Lawyers Write. “The result is a peculiar kind of sentence in which the noun shows up late, if at all.”

Because verbs are the engine of a sentence, strong writers make it a habit to leverage their power by using them in their active rather than passive form. Here’s the difference:

Passive: The new policy was approved by the executive committee.

The first reason is clarity. When you write in passive voice, you often drop the subject of the sentence, which makes it unclear who is doing the action. For example, you’ll write, “The new policy was approved.” That leaves your reader wondering, by whom?

The second problem is passive voice is wordier than active voice. We all know the feeling of having to reread a sentence multiple times before its meaning sinks in. Passive voice is often the culprit. Not an active voice convert yet? Here are more examples of how it helps your writing.

What’s wrong with the first sentence? Nothing, really. It’s not grammatically incorrect to use passive voice. The problem is we don’t know who has taken steps to improve IP protection in Malaysia. In the second sentence, it’s clear.

Passive voice: The largest number of cross-border IPOs were issued by companies in the technology industry, with 41 listings in 2014.

If you read these two sentences aloud, which one rolls off your tongue more easily? The second, one, right? Adding even a few extra syllables to your sentences prevents people from reading your document quickly, which may encourage them to skip over key points.

Passive voice: In the absence of accurate official statistics, data on acquisitions are used to describe recent trends.

Active voice: In the absence of accurate official statistics, we used data on acquisitions to describe recent trends.

Another reason people use passive voice is the mistaken belief that it’s unprofessional to use first person in a report like the one referenced above. That somehow hiding the fact the report was written by actual people gives it a more objective, authoritative tone. To the contrary, using “I” or “we” in legal and business communications and reports imparts a sense of accountability and confidence that you and your team stand behind what you’ve written.

Passive voice: There are many challenges in managing corporate legal departments in today’s global economy.

Starting a sentence with “there are” is one of the weakest things you can do. It’s the reason one of my journalism teachers forbade us from using that phrase in our papers and circled it in red ink whenever we did. She argued we could always find a stronger way to construct the sentence using a subject and active verb. She was right, as you can see above.

But using passive voice should be the exception, not the rule. The last thing you want is readers laboring through your sentences. Make them work too hard and guess what will happen? They’ll stop reading. And no one wants that.

Try using active voice for just two weeks and see what happens to your writing. I promise it will become stronger, clearer and more succinct. Or your money back.